A younger hutt at 88. Rubba is slim for a hutt. He tends to wear many gold chains around his neck. He also wears a state of the art hollo projector and media player around his neck. This device plays current dancing hits from the core worlds with holo images of dancing girls floating in front of him.

A death stick or other smoking concoction is never too far away. He’s been known to use a hooka that a slave carries behind Rubba as he walks.

Son of Ommesh Yul Narba, notorious spice runner of Ylesia. Currently holds a bounty on Massa to bring him back into the fold.

Massa was Rubba’s first slave. As a result he treated the Klatooinian as badly as he could imagine. Rubba was mostly working in part of his fathers spice trade. A few measly blocks.

Rubba ruled those blocks with an iron fist. While his profits were up, his depravity knew no bounds. Rubba would use Massa like a club and the poor inhabitants of the territory were animals to be swatted down.

After demanding that Massa kill a young twi’leks parents for not dancing for him, Rubba lost contact with his slave. He had his other men search for a week with no luck.

Not wanting to appear weak, he set out a secret bounty. Not drawing too much attention fearing his father Ommesh, may hear of his lack of slave control. He is desperate to bring his dog back to heel. 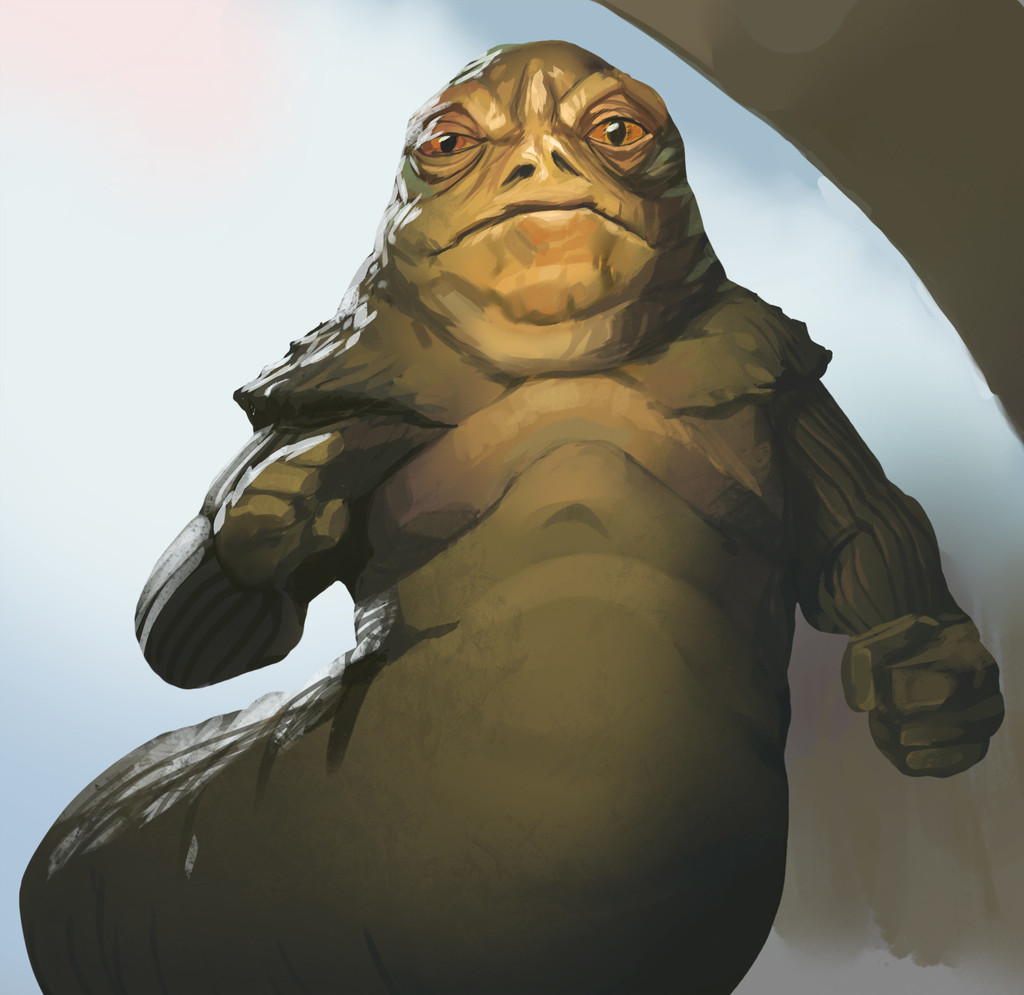