A slick human bounty hunter. Kest tends to dress snappy and have his hair perfectly styled

Kest is a young, inexperienced, eager bounty hunter from the core worlds. He comes from well to do parents on Corescant. Rather than go into the shipping trade, Kest decided to take up the thrilling life of a bounty hunter. As soon as he got his Imperial license he jumped the first freighter to the rim.

He decided to make a huge splash. To do that he would need a big bounty. He picked up one for a Gand assassin on Tatooine. While on the trail he found a fellow guildsman tracking the same prey. Kest talked a good game and convinced the Transoshan Gand to partner up. Gand was under the impression that Kest was none other that Kest Warhaul of Hutt Space. A bounty hunter whose reputation was well established.

They tracked the Gand down and engaged him and his crew. The battle was tough. In the end they were victorious. Gorn had not recognized that he had been carrying most of the fight. During that fight Gorn has suffered a severe wound and was fading out of consciousness. Kest told him he would get help and get the Trandoshan back on his feet.

Gorn awoke three days later in camp of fringers who had found him while scavenging the dead. They had not seen or heard of Kest. When Gorn checked with the guild, Kest had taken the large bounty and had never reported that he was working with Gorn. Thus Gorn was not owed any share of the bounty.

Kest had fled with the assasin’s ship, the bounty, and several crates of stolen merchandise. 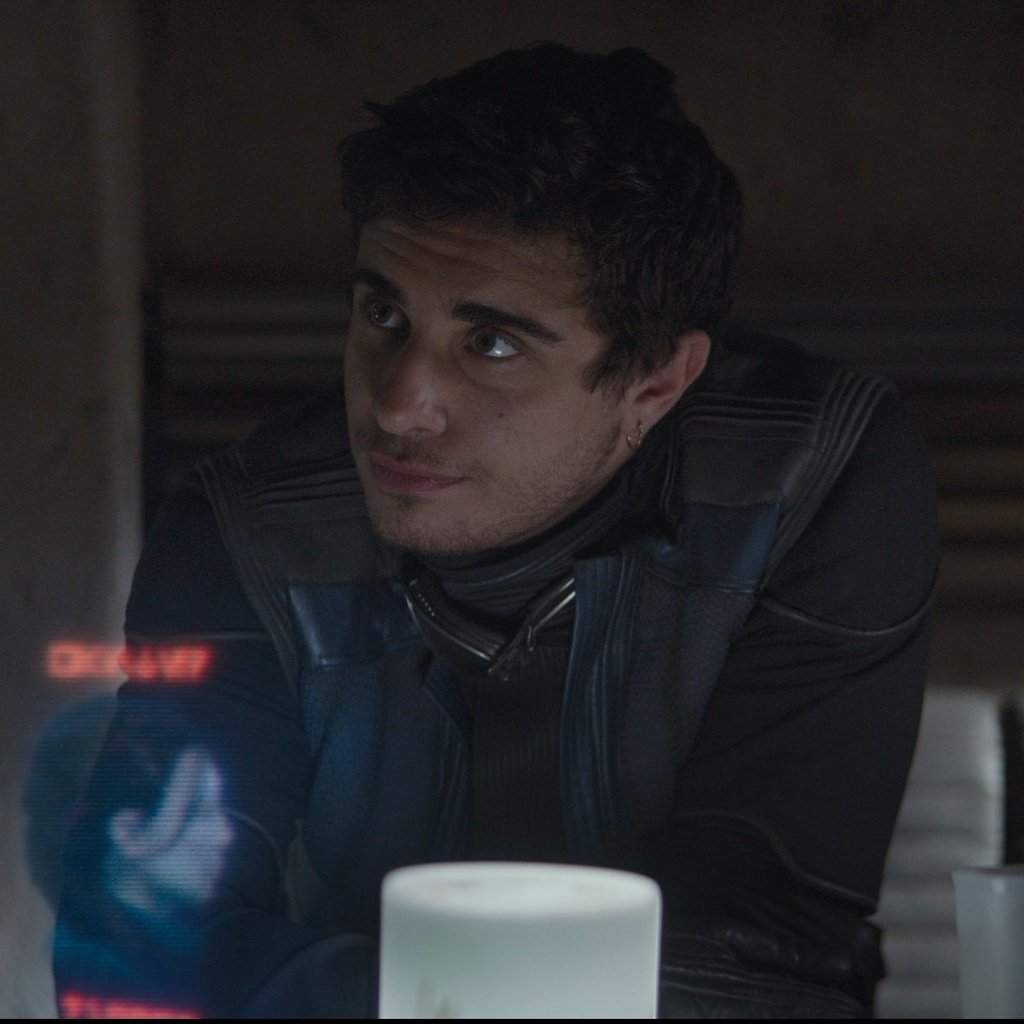