A silver haired statesman, with a shrewd eye for trouble. He always acts in the proper decorum. Even when he is insulting you he is smiling in all politeness.

Grego was a senator in the republic. He read the writing on the wall and realized Senator Organa’s plots were going to bring an end to the Senate. He wooed the Imperial bureaucracy and was selected Governor of Brentaal IV. He is using this new appointment to line his own pockets. He has increased his smuggling trade and become quite the underworld boss.

His right hand man through all of this was Gorgo Hunetsi. A bull of a man from Grego’s youth. Some say Gorgo changed his name to sound like Grego when the later started his political career. Gorgo was in charge of the darker side of Grego’s business. He dealt with the slave trade and smuggling. He funneled this money into Grego’s campaign funds and they both rose in power.

This came rise came to a halt a year ago. During a meet with the Black Sun in a remote corner of Brentaal, things went sideways. Gorgo was wounded. They rushed him to the local Doctor as there was no time to take him back to Gorgos private physician. The surgery went horribly wrong. An easy surgery that should have taken minuted took hours and the man was dead. The second hand of the Brentaal Organization was dead.

Grego has not fully recovered. The lieutenants in Gorgo’s part of the organization are trying but lack the skill. Grego cannot be seen taking meetings with gangsters so he is floundering. They would have murdered the Selkath Doctor for what he had done. They tried. But the Doctor slipped away into the night. Grego did the next best thing.

He manufactured some false evidence of malpractice. While it was not enough to bring criminal charges, in the Core, if you’re accused of malfeasance, no one will work with you. Reputation is everything in the Core. 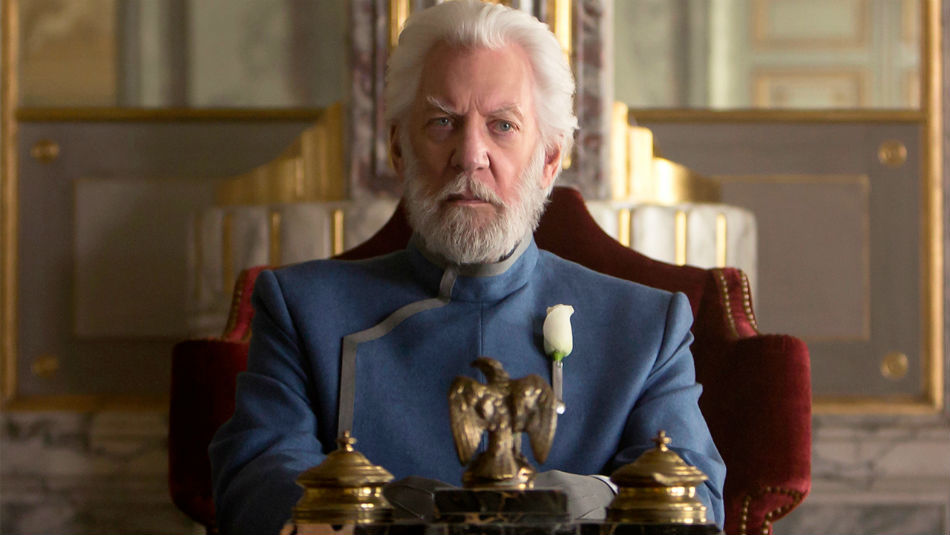